They are one of the few groups of women from ancient lore known to have power over the mortal realm. In some cases they sat atop winged horses, armed with swords, protected by armour and helmets – in others they were true swan maidens, coming to earth in the form of swans. In yet others they descended to earth on the back of ethereal horses, clad in chainmail, helmets protecting their faces, spears at the ready and coated in the feathers of swans. Any way you look at it, they are fierce female warriors whose role is to determine the fate of fallen warriors – despite the fear of those on the battlefield.

Ride of the Valkyries by William T Maud

The nymphs of Valhalla, hall of the fallen battle heroes in Norse mythology. They travelled through the skies on horseback, holding their drawn swords aloft. In battle they selected the bravest Viking soldiers destined for death and took them to the afterlife hall of Valhalla to await Ragnarök – the great battle that would end the world. While the warriors awaited the final battle, the Valkyries waited upon them, serving them with mead and ale. They were also Odin’s messengers, and when they rode out on their errands, the flickering light of their armour lit up the skies as the aurora borealis, the northern lights. Venturing down to the earthly mortal realm, they disguised themselves as white swans to bathe in secluded lakes. Should they be seen by humans without their swan disguise, they became ordinary mortals and could never return to Valhalla. In modern culture Valkyries have been the subject of works of art, musical works, notably Richard Wagner’s opera Die Walküre, poetry, and video games.” – The Element Encyclopedia of Fairies by Lucy Cooper 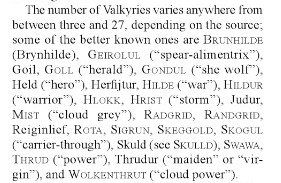 Encyclopedia of Fairies in World Folklore and Mythology by Theresa Bane

Encyclopedia of Giants and Humanoids in Myth, Legend and Folklore by Theresa Bane 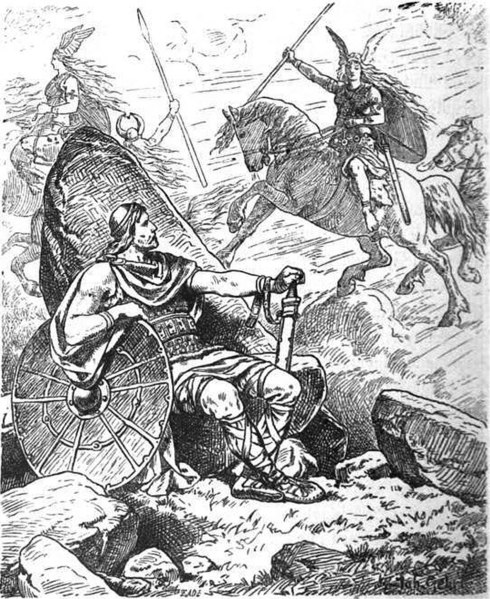 Encyclopedia of Norse and Germanic Folklore, Mythology, and Magic by Claude Lecouteux 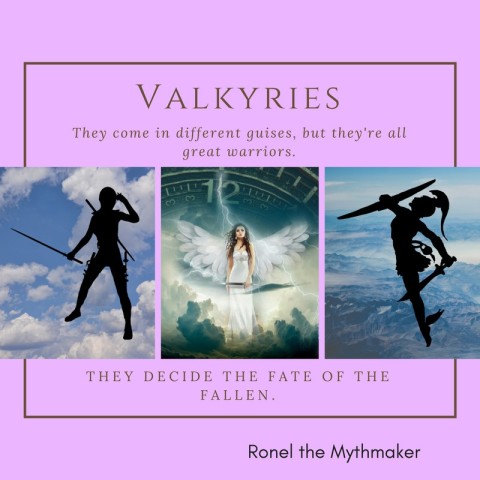 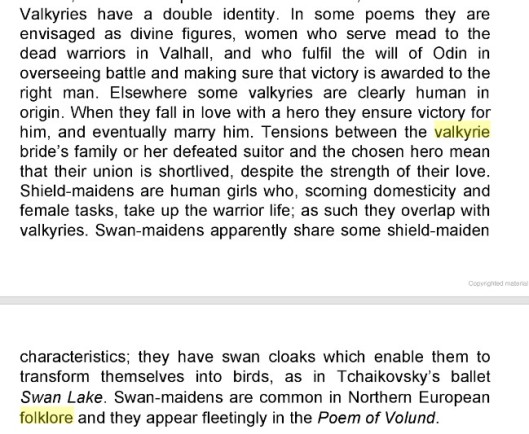 Valkyries appear in my writing too.

Origin of the Fae: Valkyries

Valkyries choose warriors to fight at the end of time – when good and evil will battle until only one side survives.

They train mercilessly. They are true warriors adept at all types of fighting.

There are different types of Valkyries: those who prefer to fight in ancient skirt armour, those who prefer medieval armour and others who like full-body leather outfits fitted with matching armour. All of them have their strengths and weaknesses – those who prefer leather aren’t all that into being subservient and are usually a lot stronger (mentally, physically, emotionally, magically) than the others.

They have a commander and they follow her orders to the letter – Valkyries aren’t supposed to have opinions of their own (which is why those who prefer leather – and have the strength that goes with it – are so rare).

Valkyries are all women. They were brave in their mortal lives and are even braver as immortals. They fight the Furies for possession of human souls to fight at the final battle (Ragnarok). 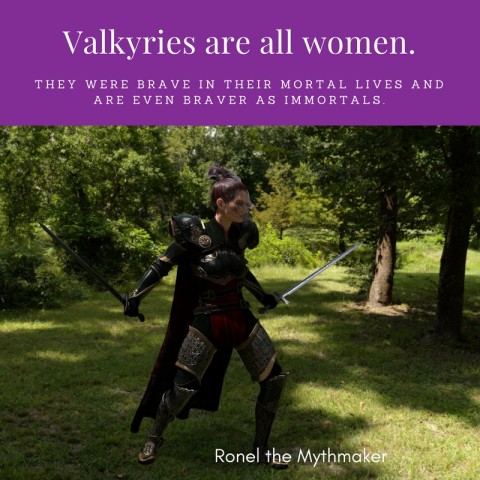 I used Valkyries in my short story “Black Moon”. 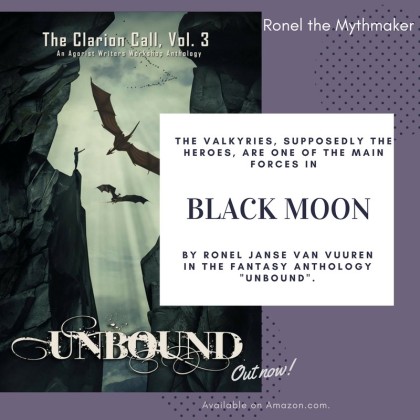 What do you think of the Valkyries? I wrote a short piece about them in 2016, but I’ve since learned a lot more about them and even used them in my own writing. Check out my obsession with them on Pinterest.

3 thoughts on “Valkyries of Myth and Legend #FolkloreThursday” 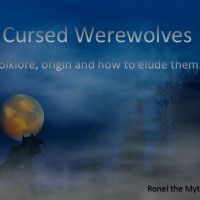 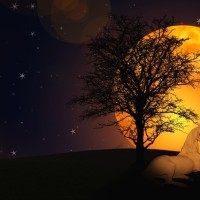