M is for Murder.

No, I haven’t finally given in and gone on a killing spree. (Regular readers will know that I have neighbours who love to play with their motorboats after 9pm and others who think that they should party from morning ‘til morning with doef-doef nonsense as music, fireworks, drunken brawls and off-key karaoke.)

And this isn’t a discussion on genre, as you would’ve expected on the blog of a writer.

No. I’m looking at another aspect of being South African.

*Those who’d rather look the other way when animals are senselessly abused and killed, should probably click on another post where I talk about Faerie and fun writing stuff. Today I need to talk for those who can’t.*

In South Africa we have game reserves where wild animals roam free. We can hop in our cars, drive an hour or two and get to see these magnificent creatures in their natural habitat (natural as it can be, of course).

Then there’s the other side: hunting wild animals and stuffing them as trophies.

I’ve been disgusted by this practice since I was a little girl. (Let’s not get into the nightmares suffered when visiting people and seeing dead eyes staring at you from the stuffed head of a springbok or other trophy animal.) Having them at least eat what they kill makes it almost okay.

But canned hunting – murdering lions just to say they’ve killed the king of the jungle – is barbaric.

Here’s what Four Paws has to say on the subject. (I won’t include the pictures, for they had me crying and made the text blurry.)

Born to be killed: Lion hunting in South Africa

Travel to South Africa is booming, not only for nature lovers. South Africa is also a paradise for hunters – Thousands of hunting tourists from Europe and the USA travel to the region – they bring home dead animals instead of photos as souvenirs.

Nearly all wild species are available – even protected species like elephants: it’s just a question of money. An especially perfidious form of trophy hunting is “Canned Hunting” of lions.

The most extreme variety of trophy hunting is “Canned Hunting”. Most of the victims are lions, which are served to their hunters on a silver platter: The animals are kept in fenced areas and then simply shot.

The lions are bred on farms and raised by hand. They hardly demonstrate any shyness of humans. The animals can’t escape from the cages. Occasionally they are attracted with bait, sometimes they are even sedated with medicine.

Anyone can go and hunt lions in South Africa – a hunting licence or proven hunting experience isn’t usually necessary. This means that many lions aren’t killed by the first shot which results in them experiencing an agonising death.

For trophy hunting in South Africa, lions are bred on more than 160 farms, usually raised by hand and accustomed to humans. In the last six years, the number of farm lions has risen by 250 percent. Today, around 4,000 captive animals are threatened with the same gruesome fate – more than ever before.
From 2006 to 2008 the number of lion shootings in South Africa has tripled; almost all of these lions were born in captivity. The national environmental agency counted 322 lions that were shot in 2006, 700 in 2007. The Predator Breeding Association, South African Predator Breeders Association, estimates that the number grew to 1,050 in 2008.These figures are confirmed by the rapidly increasing export of lion trophies.

Many of the young animals must then serve as tourist attractions where people can pat them, take photos with them and take them for walks. Unwitting tourists visit these farms and pay money to look at or touch young lion cubs. That they are thereby supporting a horrific industry, an industry that even many hunting associations reject as being unethical, is something that most of the tourists don’t know.

The lions reach the trophy age after four to seven years and are then offered to the hunters for shooting. In many cases the ‘hunting’ isn’t carried out on the same farm that the animal was bred at. Instead the lions are transported to other areas and shot there. Most of the breeding and hunting stations in South Africa are located in the provinces Free State, North West and Limpopo.

A question of money

Canned Hunting is a hobby for a well-off minority from rich industrial nations. The larger the wallet, the larger the trophy: A male lion with its magnificent mane costs about €25,000, animals with particularly dark, thick manes go for up to €45,000. It’s possible to get the lionesses for €5,000 or less. On some farms even the cubs are offered for shooting!

Complete hunting packages, which include the “support” of professional hunters as well as room and board, are offered in the internet, at hunting trade fairs or in specialist travel agencies. The transport costs and expenses for the animal preparer are also paid.
But not only lions fall victim to the trigger happy hunting tourists. In order to offer hunters special trophies some farms even breed and offer tigers for hunting, even though the animal isn’t indigenous to South Africa.

The number of wild lions has been shrinking for years: Experts estimate that there are only 23,000 lions living in the wild on the African continent and the SSC Cat Specialist Group of the IUCN expects that the largest lion populations will shrink by approximately 42 percent.
Stop Canned Hunting! – Sign the petition now!

Horrible, isn’t it? I’ve signed the petition. Will you? Sometimes, with everything else going on in the world,  it can easily feel like you have no effect on anything. But like the emperor in Disney’s Mulan said:

I’m not trying to guilt anyone into doing anything about this. Only last week I saw Anne’s awesome photos of her vacation among the wild animals we all take for granted.

Look at that beautiful lion in his natural habitat. 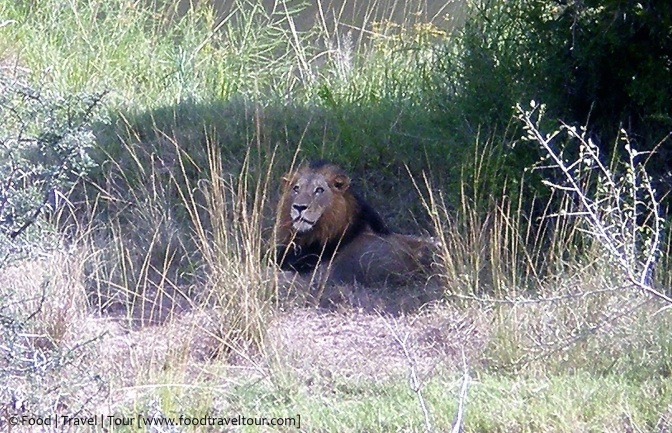 In fifty years from now, when I’m running my cane on public railings, I’d like to still be able to see lions happy in their natural habitat (and not just the zealous Gauteng rugby players and supporters loping about in the streets).

Four Paws takes care of other animals too. Check out their projects. They even have an online donation page where you can decide how and when you’d like to help them.

You probably want to know why I didn’t write about main characters as planned.

I needed new hiking socks and the only place that sells the kind that lasts is in the mall. On my way out, I was stopped by a group dressed in black (just like me!). Being South African, my first thought was that they wanted money (that’s what everyone usually wants). Not this group. They just wanted to tell me about the lions.

I already knew that canned hunting was allowed in SA (I’ve told you about my youthful nightmares at the start of this post). I also knew that money buys anything – even life. We talked about people eating, I mean, killing everything in sight (just look at the ozone and endangered species list). We talked about the high murder rate of lions and other animals. Then we talked about what we can do to make a difference. (I offered to blog about it to raise awareness.)

Being vegetarian is my contribution to stop animal abuse (that’s another topic about the treatment of animals before they’re slaughtered to feed humans that you can Google). Telling people about the atrocities done to those “cute little lions” is another. Perhaps I’m filling a bucket a drop at a time, but I’m filling it. (Oh, and I’m not the judgemental kind of vegetarian: everyone I know loves meat and think that I’m odd.) 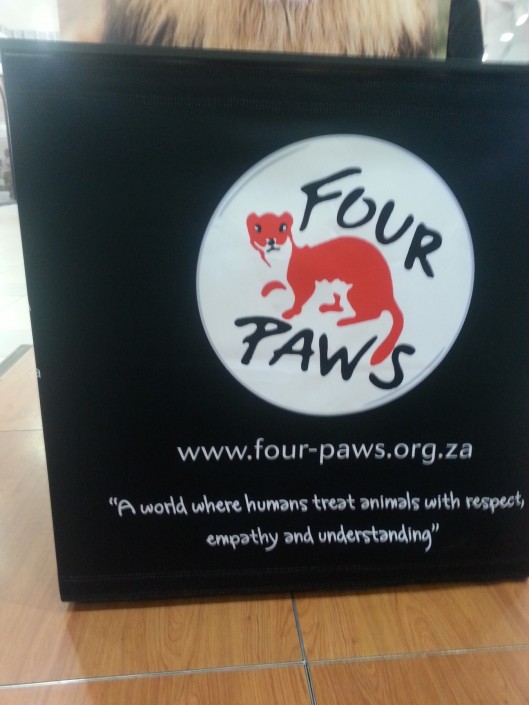 I took a pic of the bottom of their stand so I could remember their website address.

Did you know about canned hunting before reading about it here? What are your feelings about the senseless murder of animals as a “sport”? How do you envision nature in fifty years?

19 thoughts on “Murder Most Foul #AtoZChallenge” 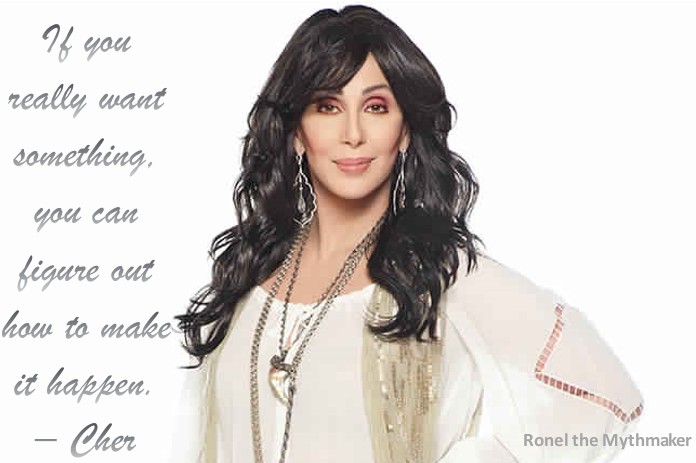 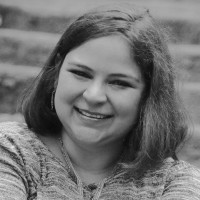 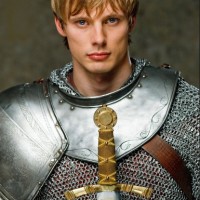