Today – 24 February – in 2006 saw the death of US actor, Dennis Weaver. He had a long and varied career, and was best known for his portrayal of Chester in the long-running TV series ‘Gunsmoke’. Other TV shows and movies in which he appeared include:

We spun, and our three elements are – character: Veterinarian, setting: Washington D.C., and genre: Comedy.

The comedy thing didn’t really work for me this time, so I clicked the spin button and got:

Here’s my response to the prompt.

It’s been years since Mary had moved to the big city to look after strays, making sure they got the medical attention they deserved. She’d given up a lot, though getting the hell away from her cheating husband had been worth it.

The soft mewling of kittens drew her to the kitchen.

To read this story and others like it, get Twisted Tales now. https://www.books2read.com/u/m2v961

Twenty-four flash fiction tales filled with folklore and mythology, creeping in on the edges of nightmares, and twisting around the various sub-genres of fantasy. 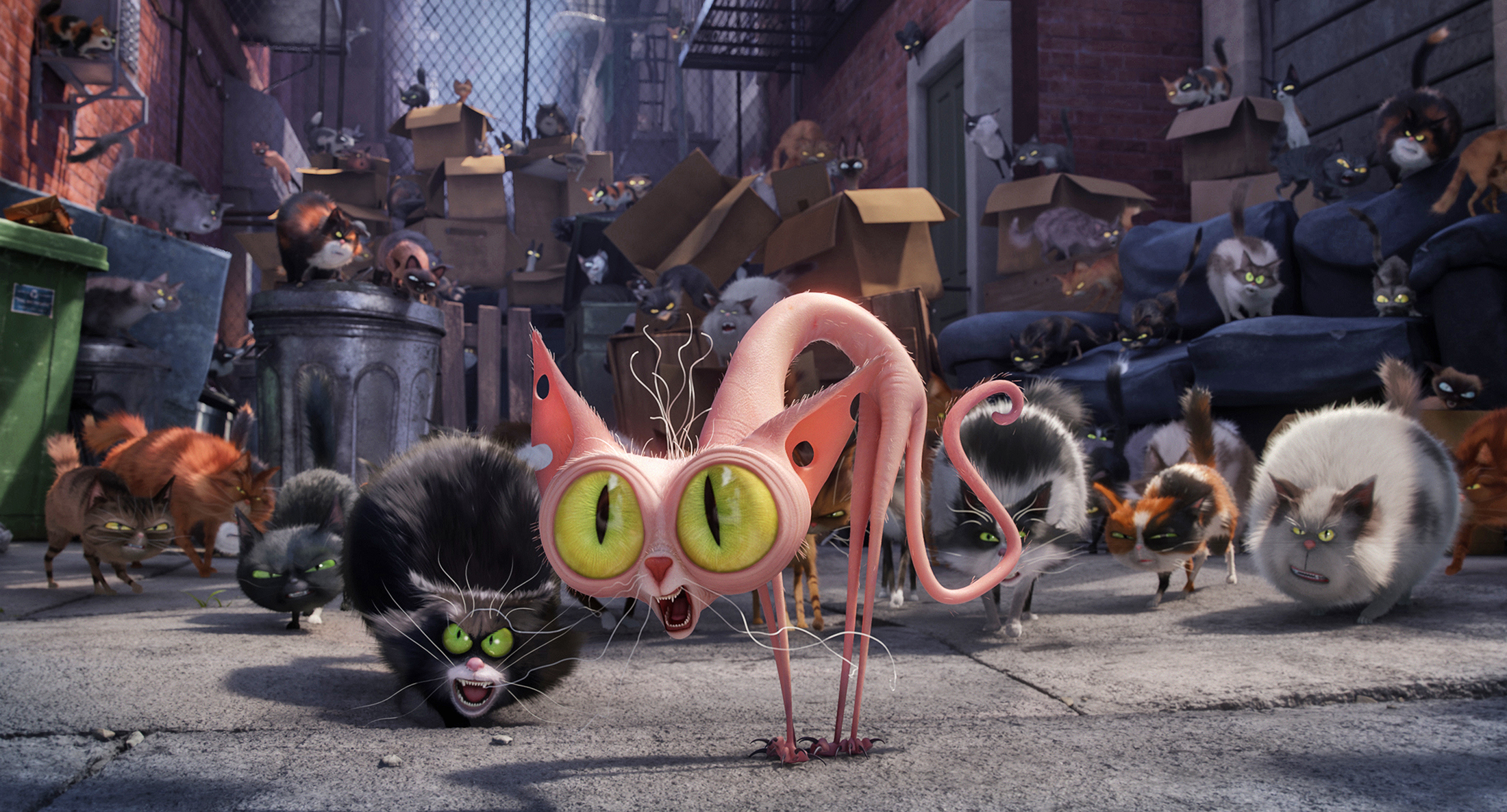 Yeah, I know. The judge’s favourite line (with explanation): “Mary grinned.”
Perhaps out of context a rather odd line to pick, but with all that had gone before, that grin was a harbinger of all ills and a testament of madness. I saw that grin unfold with all the portent of Hell opening.

So how did I do it? I listened to The Cure’s Disintegration album. And I took Stephen King’s advice:

So what do you think? I don’t usually write horror, though I think this worked out well.