behind the scenes of writing, John Galsworthy, lessons in writing, my writing, The Adventures of Saphira the Faery Dog, writing, writing tips 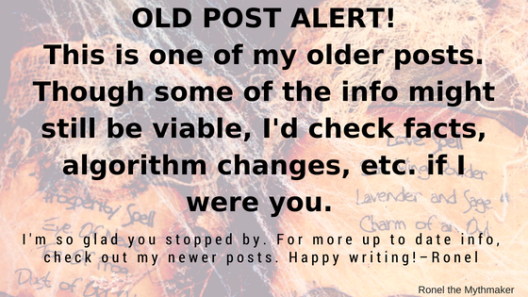 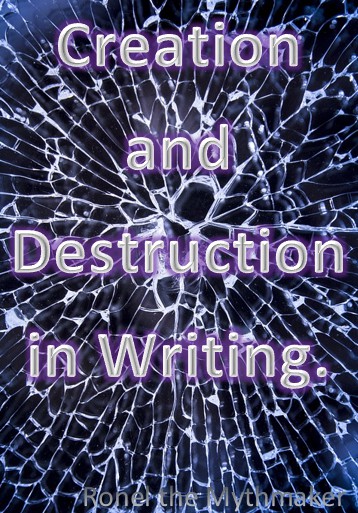 I had a hard time writing what I had to write this week.

It took me days to write this short story. In between I wrote other short stories and layouts for novels – I even edited and I really dislike that!

I knew the story arch needed Saphira to change. I knew that it was for the good of the story and perhaps even the character.

Before this particular instalment in her adventures, she was sweet and almost ordinary compared to others of her kind. And that would’ve been perfectly fine if the story had stopped with her playing matchmaker. After all, she’d grown a lot since the first story.

But I didn’t want to stop. I have a vision for this character where she becomes truly extraordinary.

Then why does this change feel like a betrayal?

Because I have to destroy her. She has to lose a lot more than she already had in order to become this extraordinary being I envisioned her as.

Still, it hurts. I can see her looking at me with her big whiskey-coloured eyes full of questions, hurt and betrayal.

Why would anyone intentionally hurt a friend like that?

I’m not turning her into a villain. But if the most successful (and long-running) TV shows out there had taught me anything, it is that happy characters are boring. They need something about themselves or their worlds to fix. It’s what keeps watchers (readers) engaged.

And as long as I keep to the most important rule in fiction writing, I won’t really destroy anything; I’ll only create.

*Now that Saphira and the Enchanted Song is done, so many more adventures for the Faery Dog can follow.

Have you ever had to destroy characters in order to make them better?